On Wednesday 29th May, Philip McBrien, former Parish Priest of Corpus Christi, Clifton, Immaculate Conception, Leicester and St Augustine’s, Nottingham, pleaded guilty to various charges relating to images of child pornography. He was sentenced in Nottingham Crown Court and received an 18 month  community sentence and has to take part in a rehabilitation programme. He is subject to a sexual harm prevention order for five years, and is also on the sex offenders register for five years. A referral to DBS will now be made, so he will be barred from working with children and will never work as a priest again. A statement was released by the diocese on the day of his court appearance. 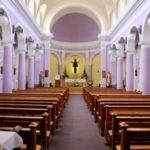 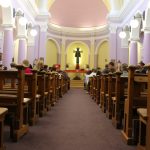 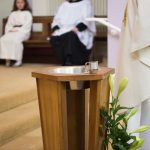